Tickets and seating will be limited. All seats and standing room will be first-come-first-serve

Event is rain or shine

At a time when most people feel constantly distracted by technology and barraged by the news, authenticity and straightforward honesty are paramount. There’s something about the music of The Po’ Ramblin’ Boys that cuts right through the noise of the world and speaks plainly to the soul. Formed in the Smoky Mountains, The Po’ Ramblin’ Boys are exactly what you would expect, and simultaneously not at all what you would expect from a tattooed East Tennessee bluegrass outfit.

The band takes pride in being ambassadors of their genre, and the group has brought their music from rural bluegrass festival stages to the rock clubs of Europe, with stunning results. “I think to a certain extent everyone is just craving music that they can feel, and any music that feels real will reach any audience” says CJ Lewandowski, the groups founder, “We want to put bluegrass right where it’s least expected”.

Material for the group’s debut album “Back To The Mountains”, was a combination of original songs and old numbers that honor the group’s mentors and bluegrass heroes. “We love to dig up old songs that haven’t been heard in years and bring them back into the spotlight”, explains Lewandowski, "We love to sing these songs, because when we take these songs and bring them to a larger audience, our heroes and their music will not be forgotten”.

The Po’ Ramblin’ Boys passion for bluegrass is as clear as it is contagious. With a heavy touring schedule across the United States and Europe and recently signed record deal with the esteemed Rounder Records, the Boys are well on their way to becoming the quintessential bluegrass band of their generation.

Toil, Tears, & Trouble, the bands newest album, was released earlier this year. Performances sparkle throughout the album's twelve tracks, showcasing why the band has not only energized fans of the traditional bluegrass sound, but younger fans of progressive stringband music as well. The album was produced by the band's longtime associate Dave Maggard and was engineered by 10-time GRAMMY winner Gary Paczosa (Dolly Parton, Alison Krauss, Sarah Jarosz). The band is excited to announce that Toil, Tears, & Trouble is nominated for Best Bluegrass Album for the 2020 Grammy Awards! 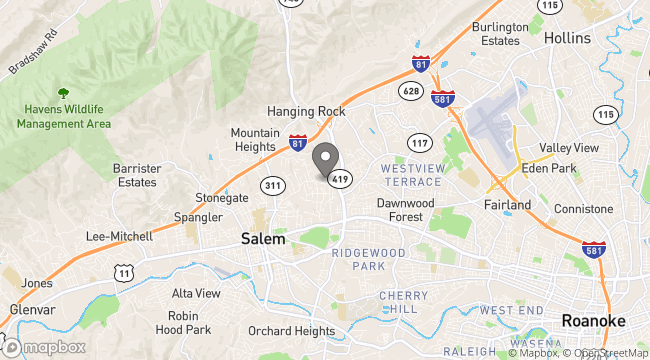