First Take Co. exists to help multi-disciplinary artists explore the emerging facets of their creativity in a professional, supportive environment. We believe there’s joy and learning in all steps of the making process, and invest in artists unafraid to embrace the unknown. This year, three members of our Resident Artists are offering early glimpses into work that they will continue to develop, either with our team or in personal practice.

Interested in purchasing a student ticket? Send us an email at admin@firsttakeco.com - we got you covered!

You are sitting alone in your childhood bedroom, and you find your old 4th Generation iPod Nano. Just for kicks, you charge it up and hit shuffle. You hear a song, a song you haven’t heard in years. A feeling grows in your chest, travels up your neck, down your arms, a heaviness as you are engulfed in nostalgia. Music is buried deep in our memories, bringing faces, voices, moments from the past back to life. What happens when the memories won’t go away?

Several generations after the catastrophic Flares, a young Cartographer called Lou journeys to the Coast, determined to catch a ship before the summer solstice.

Along the road, he is captured by a band of feral teenagers on their “divine mission” to reclaim the alleged Lost City of Columbia, SC.

Forced to play navigator for the gallivanting pilgrims, Lou’s sense of reality gets muddled up with their visionary fervor –and the creeping old things of Appalachia become far less legendary.

The Bearcat by Ethan Graham Roeder

Garrett and Jessie are finally engaged, and they’ve prepared a blowout announcement at the last dance club in town, The Bearcat. There’s just one problem: Garrett’s father has no idea they’ve been dating, and would never approve of the match.

In an act of campy desperation, Garrett ropes the denizens of the club — including his college roommate (now drag celebrity) — into a plan so ridiculous and borderline offensive it might work. Set in a town not unlike our own, THE BEARCAT is an exploration of gender and race politics within the generational divide in contemporary Southeast USA. 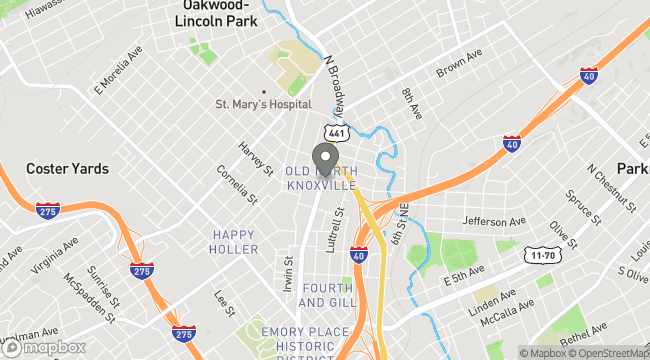 First Take Co. is an entertainment company, arts incubator, and professional development hub that gives multifaceted makers the space to explore areas of their artistry that are inaccessible through conventional means. Informally established by students from the University of Tennessee in 2015, it has now grown to a multi-state collective of artists that utilize their intradisciplinary talents to challenge the notions of what art is and what it can be. Founded by alumni from the University of Tennessee, Knoxville and Great River Shakespeare Festival, First Take Co. is an itinerant company that champions the work of its ensemble by highlighting its developmental works while simultaneously partnering with other nonprofit organizations to craft bespoke events. In the future, we at First Take Co. want to continue to create work that is only strengthened by our desire to take risks and explore intradisciplinary domains.