Join us for a Screening and Discussion of the documentary, "Psychedelia: The History and Science of Mystical Experience" at a private home in the Bel Air neighborhood of Los Angeles. Presented by the Los Angeles Medicinal Plants Society (LAMPS).

The film takes viewers on a journey through the origins and resurgence of psychedelic research and explores how spiritual experiences are transforming mental health.

Doors open at 6pm and the film will begin at 7pm, followed by a panel discussion. After our discussion, the house is opened for a pot luck mixer. If you purchase a ticket to the screening, it INCLUDES access to this, so if you'd like you can stick around for food and mingling with people from the community.

If you'd like to ONLY attend the mixer afterwards, you can do so for free by bringing a dish or you can pay for a separate ticket to the mixer.

PSYCHEDELIA​ ​is an hour-long documentary film about psychedelic drugs and their ability to induce mystical and religious experiences. The film chronicles their use in controlled research studies prior to the cultural upheaval of the 1960s, when LSD was regarded as a promising medical breakthrough, as well as their recent re-emergence in psychiatry.

Featuring leading experts in the field of psychedelic research, the film tells the story of medical professionals who have re-introduced these compounds into a legal and growing field of study. First-person accounts from a study on end-of-life anxiety explore the profound, life-altering insights psychedelics induce in participants and what these insights might mean for society at large.

“My two favorite movies that are educational are ‘Fantastic Fungi’ and ‘Psychedelia.” There was footage I’ve never seen and it educated me on some things I did not know.”

“I’ve seen many films on the 1960s and the psychedelic renaissance, but I have to say this is one of the best.”

“Absolutely terrific… this is an excellent film and one that should be seen widely. It’s really a film whose time has come.”

EXPERTS FEATURED IN THE FILM

PAT MURPHY, DIRECTOR OF THE FILM

Pat Murphy is a documentary filmmaker and professional film editor, whose work includes programs for PBS, American Masters, and People magazine. He started making Psychedelia in 2011, upon learning about the NYU Psilocybin Cancer Anxiety Study. Aside from filmmaking, he is an enthusiast for the outdoors, American history, and roots music.

Brad Adams received his Ph.D. in counseling psychology at USC, and recently left his Clark-Kent job at the UCLA Medical Center. He is the Founder/CEO of the Los Angeles Medicinal Plant Society (LAMPS), was Chair of the Los Angeles Psychedelic Science (LAPSS 2018) Planning Committee, and was again for LAMPSS 2021.

Dr. Randy Scharlach is a graduate of UCLA Medical School and the Yale University Department of Therapeutic Radiology. Dr. Scharlach’s approach to healing draws from both Eastern and Western Traditions. Certified as a psychedelic therapist by the California Institute of Integral Studies, Randy’s expertise is guiding clients towards emotional wellness by learning the nature of the Self.

Paul is a filmmaker and archive owner who is in the midst of completing THE REACH, a feature documentary film about psychedelics and death. Paul is a long term LAMPS partner and is currently developing two other psychedelic documentaries for the organization.

This is a private home in Bel Air, owned by Judd Weiss. He regularly hosts breathwork sessions and potluck mixers with the psychedelic/cannabis community. This is the first film in a new series of screenings. Parking is abundant.

We've waited for a long time to make sure we felt safe having an indoor screening event. We ask that people take responsibility in light of COVID. If you are experiencing symptoms please contact us and we will refund you in full.

Please send any questions to pat@hardrainfilms.com 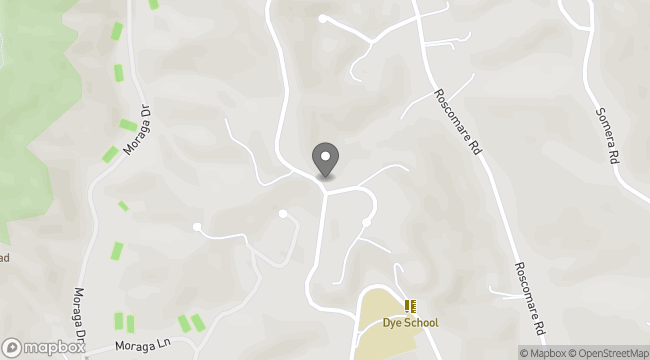