We are excited to produce a California premier of John Minigan's moving playQueen of Sad Mischance.

John Minigan wrote No Regrets, which was featured in last year's Hindsight 2021 short play festival and we are so excited to feature a full length play of his this season.

Queen of Sad Mischance features the story of Kym, a biracial college senior who thinks that her new gig as a research assistant to iconic feminist Shakespeare scholar Beverly Norden will help with her own planned career in academia. Obstacles arise, partly because of Beverly's early-onset Alzheimer's and partly because Beverly's goals were not what Kym expected. 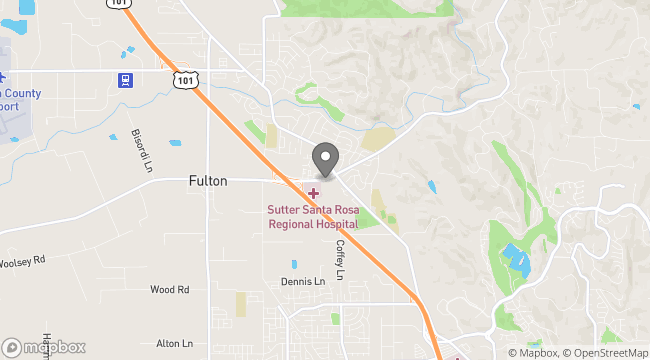