An ode to the richness of Nigerian culture—Re:INCARNATION celebrates the cycle of birth, death, and rebirth and Africa’s powers of reinvention in a show that draws on Afrobeats, Afro dances, and Black aesthetics.

Re:INCARNATION launches PS21’s 2022 season of international contemporary dance, opera, theater, and music with performances on opening night June 3 and 4, and a week-long residency dedicated to the community (May 30–June 6).

The QDance Company’s Re:INCARNATION is a 2021 dance, music, fashion, and visual art creation that showcases the depth of ancient Yoruba philosophy, mixed with the current Nigerian youth culture and its pure and uncompromising joy. Ten young dancers and two musicians perform the cycle of life with explosive energy, marked by the urban chaos of the Nigerian mega-city, Lagos. Re:INCARNATION pays homage to the wealth and profusion of Nigerian music, its Afro-beat roots being currently revisited by dancehall, hip-hop, and electro. This musical genre, introduced and popularized by Fela Kuti, was born of an explosive cocktail of jazz, soul, funk, and traditional African music. In this mix of urban cultures, a reincarnation of the personal trajectories of each of the dancers comes to the fore with their references and memories.

All of Lagos is out in the streets, where a fight breaks out and one person dies. A breach in reality opens, exposing a world where a bird-woman holds court, along with keepers of the kingdom of the dead and other mythical figures. Here death is not terminal, it is merely a thread that connects the living to their ancestors. Drawing on Qudus Onikeku's roots of Yoruba cultural traditions, Re:INCARNATION revives body memory and celebrates Africa’s ability to reinvent itself in a collective rebirth.

A passionate journey of initiation and catharsis. Ten young dancers and two musicians enact this cycle of life with explosive energy. Steeped in local Nigerian Afrobeats as well as dancehall, hip-hop, and funky house, they trace life’s passages with exuberance and elan. Re:INCARNATION  is an epic, an ode to the expressive bounty of Nigeria, to which the performers contribute their individual signatures. 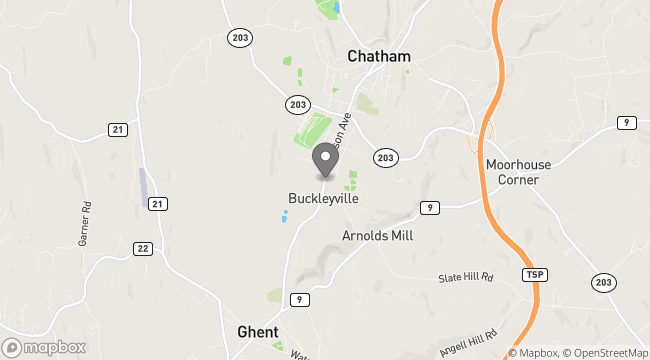