Father Ed Murray has been a priest for 50 years.  On the morning he’s saying goodbye to his longtime housekeeper, Mary Shaughnessy, he receives a mysterious visitor in the rectory who forces him to confront his past with Mary.  When she arrives, the three debate what they’ve done and argue for salvation.

Charles Askenaizer is thrilled to direct this timely piece with such a talented group! Charles is the founder and Artistic Director of Invictus Theatre Company in Chicago. He has worked professionally in Chicago as an actor and director for 12 years. Recent directing credits include Edward Albee's Who's Afraid of Virginia Woolf?* (Invictus Theatre, *Jeff Recommended, Reader Recommended), Hamlet* (Invictus Theatre, *Reader Recommended), The Merchant of Venice (Invictus Theatre), 'night, Mother* (Assoc. Director- Invictus Theatre *Reader Recommended), Othello: The Moor of Venice (Invictus Theatre), Titus Andronicus (Bare Knuckles Production), Julius Caesar (Assoc. Director- Brown Paper Box Theater), Two Gentlemen of Verona* (Reutan Collective *Reader Recommended), and one act plays and solo shows through Chicago Dramatists' Page to Stage classes. Charles has also directed abridged productions of Romeo and Juliet and The Tempest with youth in the Cook County probation system through Invictus's Shakespeare in the Courts program and Romeo and Juliet through Invictus's partnership with Lawrence Hall (a community-based service agency committed to helping heal the effects of childhood trauma). This fall, Charles will direct and act in Invictus's production of Julius Caesar. Love and thanks to Frank, the Invictus family, Mom, Dad, Morgan, Moriah, Saneida, Furiosa, and the Bug.

Chuck was most recently seen as Reverend Winemiller in Violet Sky Theatre's production of Summer and Smoke. He is a proud company member of Invictus Theatre where he has appeared in productions of Hamlet (Ghost, Gravedigger 2), The Merchant of Venice (Antonio) and A Raisin in the Sun (Karl Lindner). Chuck is a Tampa native, where he appeared in A Man’s A Man, The Rivals, Jesus Christ Superstar, The Zoo Story, A Midsummer Night’s Dream, Cyrano de Bergerac and Loose Ends. Chicago credits include The Cherry Orchard (Center Theatre), The Killing Game (Alliance Theatre), and The Chicago premiere of the musical A Dance Against Darkness.

Sue Thomas is delighted to have this opportunity to share the stage with Rachel and Chuck in this very special production of Rectitude. Sue’s experience on stage and off has been with CenterStage in Lake Forest, in such productions as Steel Magnolias (Truvy), Damn Yankees (Mrs. Welsh), Miracle on 34th Street (Doris), among others. Many thanks to Francis Brady for having the faith to cast me, and to my family and friends for their loving support.

Frank is ecstatic to partner with Invictus for this show.  His first play, Museum Piece, was in 2019, before stages went black. Since curtains came back up Frank has won a prize for a short play, Light for Judging, in the 2022 Fralin Art Museum’s Writers’ Eye Contest. All thanks to the exceptional talents of Charles, Sue, Chuck, Rachel, and MJ that brought Rectitude to life. Love to MJ, Eily, and Emmet. 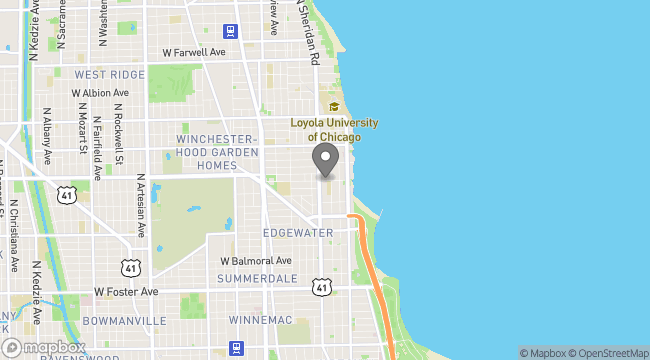