Join us Tuesday's once a month for Book Club! We dive into interesting discussions while enjoying a cheese platter and a beverage. All tickets include a glass of wine, beer, or non-alcoholic beverage paired with a local cheese platter.

On Tuesday March 29, 2022 we will be diving into Amor Towles' A Gentleman in Moscow with special guest Gilles Breton.

Quick Synopsis: From the New York Times bestselling author of Rules of Civility—a transporting novel about a man who is ordered to spend the rest of his life inside a luxury hotel

GUEST SPEAKER: Gilles Breton – former diplomat in Russia will give us his take on real life in Moscow

Gilles Breton is Chairman of the National Board of the Canada- Eurasia-Russia Business Association (CERBA). He retired from government work in 2012 after a 36-year career with Global Affairs Canada. He had three assignments at the Canadian Embassy in Moscow: his first during the Soviet period, in 1983 and his last was from 2008 to 2012 as Minister-Counsellor and Deputy Head of Mission. He also served as Deputy Director responsible for Canada’s relations with Russia from 2000 to 2008 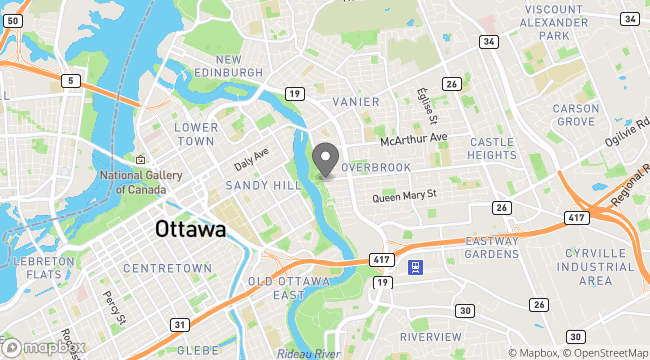