The children of Mars are in trouble! Too much Earth television has made Martian kids everywhere distracted and withdrawn. The leaders have had enough and consult with an 800-year-old Martian sage for an answer— the response? Kidnap Santa and force him to set up a toy factory on Mars. It’s up to young Betty and Billy to help Santa escape back to planet Earth in time to save Christmas, but not before they bring laughter, joy, and the Christmas spirit to the children of Mars. Based on one of the “Top 10 Worst Christmas Films Ever Made,” this hysterical stage adaptation of the 1964 Cult Classic Film is a baffling mixture of sci-fi, Christmas cheer, and childish slapstick live and on stage! 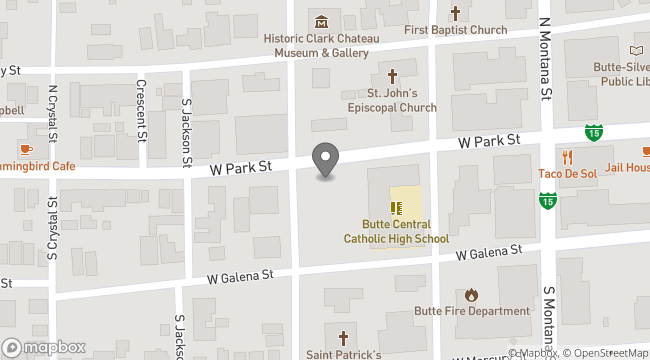