Saxophonist Bruce Swaim attended the University of North Carolina at Greensboro as a performance major in saxophone and moved from North Carolina to the Washington, D.C. area in 1981.  Since then he has worked with many notables including Keter Betts, Carl Allen, Danny Gatton, Rosemary Clooney, Martha Reeves, Millie Jackson, The Spinners, Michael Feinstein, Houston Person, The Four Tops and The Temptations.

He is an active studio musician with many independent pop, jazz and blues recording projects along with numerous film, T.V. soundtracks and jingles.  Bruce is an accomplished musical composer in addition to scoring horn charts for studio and live performances for other musicians.

His performance credits and venues include BET, The Millennium Stage at The Kennedy Center, Blues Alley, Wolf Trap, DAR Constitution Hall, Strathmore, The Ramshead, The National Gallery of Art, The White House, and Lincoln Center in New York City to name a few.  Bruce has received two Wammy Awards for Jazz Instrumentalist of the Year from the Washington Area Music Association.

Guitarist Steve Abshire has appeared in concert twice with the "Great Guitars". Once, back in the 1980's with Herb Ellis and Charlie Byrd, (filling in for Barney Kessel), and recently with Bucky Pizzarelli and Frank Vignola.

Abshire was a member of various Navy Bands for 24 years, from 1973 to 1997. Steve landed the position of guitarist/featured soloist with the Commodores, the U.S. Navy's premiere jazz ensemble, for 18 of those years until He retired in 1997.  Steve has performed in Europe twice at the famed "Jazz In Marciac" jazz festival in Marciac, France.

Abshire was a member of the faculty at the Levine School of Music in Washington, D.C. for five years and presently teaches guitar privately.  As a clinician, Steve has given Master Classes in guitar and rhythm section techniques at the Armed Forces School of Music, James Madison University, Elon University, and various local colleges and high schools.

Steve can be found on numerous recordings, including six of his own. In 1987, his first, "Big Brass Bed Blues" received a 4 1/2-star rating from Downbeat Magazine, which called him "...fluent, assured, directly co﻿m﻿mun﻿﻿icative...definitely one to watch".

His most recent project, "Between Friends", is collaboration with long time friend and master guitarist Steve Herberman. It is a collection of musical conversations between two good friends. Released on the "Mainstay Music" label.

Bassist Paul Langosch began his studies of the double bass in 1969, with Albert Webster of the National Symphony. He later continued private lessons with William Vaughan, also of the National Symphony. In addition to studying classical bass, Paul also took lessons from the great jazz bassist, Ketter Betts.  The young bassist began his college studies at Montgomery College in Rockville, Maryland, where he was mentored by the legendary composer/arranger, Bill Potts. He then went on to attend American University in Washington, DC, and the University of Miami in Coral Gables, Florida. 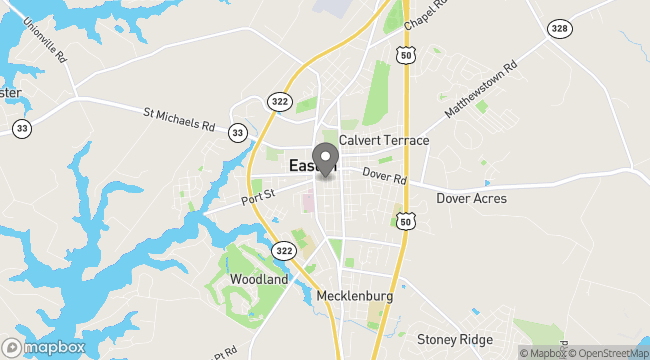