Who remembers the phrase, “Shall we play a game?”, from the early 1980’s movie, WarGames, in which the desktop computer program called Joshua asked its owner, a young computer prodigy and hacker, to play a game with it? WarGames became a key movie influencer to a new generation of people and professions that centered around the development of digital games in the relatively new field of personal home computers. This worldwide digital age brought a new form of playing games into homes that eventually evolved into game accessibility through cell phones and the ability to play games in the palm of a hand and the touch of a finger.

GamePort will take a look at the evolution of games and digital gaming; from historic board games like Candy Land, Checkers, and Backgammon to classic and newer digital games that can be played with a giant custom-made retro-inspired game controller. The classic early 1970’s Pong game has been reimagined into a game called “Port Pong” will feature an overhead playing “table” that guests will stand in a portal and use their hands as the pong paddles to volley the electric pong “ball” back and forth to each other. GamePort will also feature a few digital game-inspired Putt-Putt golf greens, a Sci-Port Amusement Gallery featuring some classic pinball games and early video games, a Mousetrap-inspired pneumatic chair lift, a giant Simon Says, an Angry Birds-influenced game, and a special area called “Game Guts” that will feature the inner workings of classic game systems over the last thirty years. All of these games will form an interactive gaming playground for people of all ages that have been developed and designed by local “Imagineers” Ryan McCutcheon, Bonné Summers, and Luke Lee.

*No refunds or exchanges of any kind. 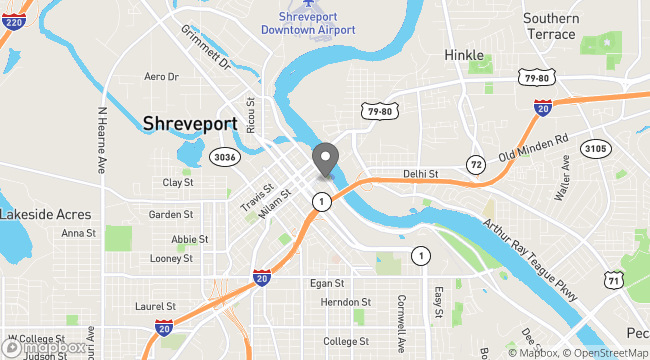 Sci-Port Discovery Center provides a fun, educational environment for people of all ages to explore and actively engage in the world of mathematics, science and technology. Sci-Port serves to spark curiosity about the world around us, provides hands-on tools for using scientific discovery in everyday life, and encourages a passion for life-long learning.