Side Show the Musical

Based on the true story of conjoined twins Violet and Daisy Hilton who became stars during the Depression, Side Show is a moving portrait of two women joined at the hip whose extraordinary bondage brings them fame but denies them love. Told almost entirely in song, the show follows their progression from England to America, around the vaudeville circuit and to Hollywood on the eve of their appearance in the 1932 movie Freaks.

Note on Audience Safety: We understand that many of our patrons may still be hesitant about returning to indoor performances. Face Masks are no longer required indoors, however are recommended when attending the theatre. For audience comfort, an empty seat is placed between each party to allow for distancing between groups. 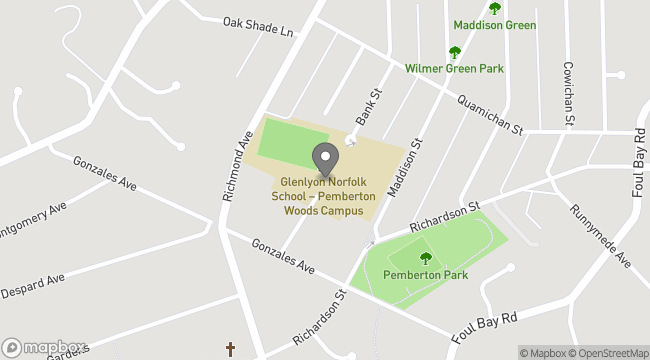