Wine, Cheese, Hours D'ouvers, and a Q&A for how to prepare for a Competition! 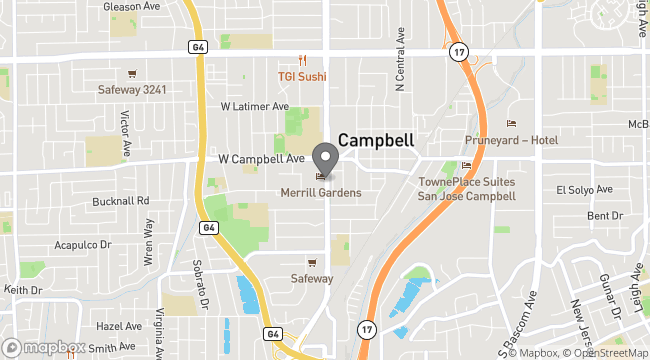 The San Jose International Piano Competition is a registered non-profit organization and exempt from federal income tax under Sections 501(c)(3) and 170(b)(1)(A)(vi) of the Internal Revenue Code. The Competition's mission is to help launch young pianist's musical careers by providing them with the opportunity to compete on a global stage.