Philly Sketchfest 2022 Festival Pass! Buy Tickets to All 3 Shows in One Night, Get the Next Night of Shows for Just $5

Philly Sketchfest returns for a two-night celebration on October 21-22, 2022 with acts from Philadelphia, New York City, Toronto, Chicago, Virginia, Greensboro, Chicago, and Washington DC. Crossroads Comedy Theater is this year's presenting partner. This is your chance to see EVERY show for just $35! That's as savings of over

ABOUT UNSTOPPABLE FAILURE: Unstoppable Failure is a two-man sketch show that takes a healthy dose of absurdity and slams it against sharp satirical writing. They have been official selections at SF Sketchfest, NYC Sketch Festival, Philly Sketchfest, Toronto Sketchfest, Chicago Sketchfest, Montreal Sketchfest and The North Carolina Comedy Festival. Its members have had work on Cracked.com and Laugh Exchange, been featured in national commercials for Best Buy, and have sold commercial concepts to major brands such as Doritos and Lego. Unstoppable Failure has performed at Philly Sketchfest previously in 2014, 2018, and 2019.

ABOUT UBER & KLONK: Uber & Klonk have made waves online posting their sketches to Youtube, Instagram, and TikTok, and now they’re ready to reap the benefits by entering the glamorous world of live sketch comedy. Just kidding. Uber & Klonk (Carley Thorne & Meredith Mullen) are award winning comedians from Toronto, Canada. Their last show ‘I Be Like’ won Central Florida Sketch Comedy Festival’s Best of the Fest Award and was nominated Broadway World’s Best Independent Comedy Show in 2020. They’re coming to you with ALL NEW sketches about: being Gen Z, the Beatles, Slam Poetry, being cancelled, TikTok stars, Saw from the movie Saw, and much much more. If you love debauchery, being toxic, edgelords, and being chronically online, then Uber & Klonk is for you. Uber & Klonk are making their Philly Sketchfest debut. 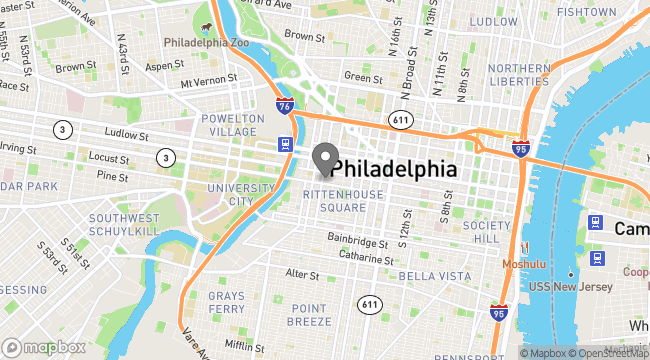