Join the Atowi Project for a snow snake building workshop, in preparation for the upcoming snow snake competition at Retreat Farm on February 27! Snow snake is a traditional game played by Abenaki and other tribal nations where snow is prevalent in their homeland. The game consists of players throwing their wooden snow snakes, underhand, down a track. Power tools will be utilized during this 3 hour workshop. Participants will keep their snow snake upon completion and are invited to the snow snake game on February 27. 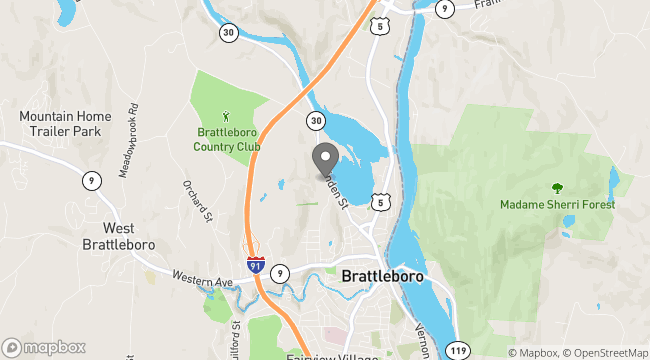