Tullymore Golf Resort is pleased to welcome Mentalist and Comedian Mark Stone for an appearance on the evening of August 6 at the Tullymore Clubhouse, located near Canadian Lakes, MI.

Mark Stone is one of the most sought after entertainers in the country, and his jaw-dropping ESP and mind-reading show has amazed audiences on land and sea and left them begging to know just how he does it.

Mentalist Mark Stone is one of the nation’s most sought after entertainers. He acquired an interest in E.S.P. and began developing his skills early in his senior year at the University of Maryland. By year’s end, Mark had put together a short show and he performed it for the members of his college dormitory. Doing that show for his friends was the perfect place to start. Then Mark tried his hand at a lounge in Baltimore that had an open-mic night. Mark did his five minute stint and the crowd wanted more...

Mark now performs his show MENTALMANIA for all kinds of audiences. Those who have seen Mark on one of his many TV appearances—he amazed Johnny Carson, Oprah, Regis Philbin, Chevy Chase, and Maury Povich, just to name a few—or at one of the many thousands of shows he has done for corporations, colleges, cruise lines, or casinos all agree. Mark’s show is the most amazing and entertaining demonstration of mental gymnastics you’ll ever see! 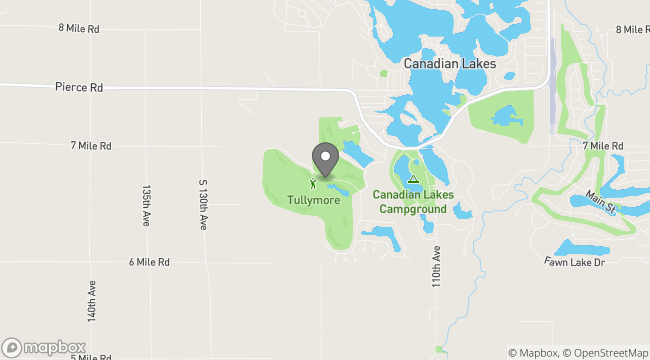