“The unstoppable funk hip hop dance party that is Sophistafunk.”

From underground shows to international festivals, Sophistafunk is one of the most unforgettable and authentic live music acts you will ever see. The product of three multi-talented musicians, their sound and style is both powerful and captivating. Plus, on any given night they seamlessly integrate frequent guests and collaborators, so you never know what’s coming next!!

Sophistafunk has been described as “Rage Against the Machine meets The Roots, dipped in P-funk.” They’ve also become widely accepted on the jamband and festival circuit, performing multiple sets at Electric Forest and Camp Bisco (USA), as well as BoomTown and Shambala (UK), to name a few. They’re well known from New York to New Orleans, and have particularly strong followings in California, Colorado, Michigan, New England, and the Great Northwest, among others.

After celebrity chef Guy Fieri became a fan of the band, he invited them to perform at many of his events and private parties around the country, including at the Super Bowl in Tempe AZ. Sophistafunk even appeared twice on his TV show “Diners, Drive-ins, & Dives.” They were also featured as the house band for four episodes of “Guy’s Grocery Games” and in 2020 premiered a music video on Food Network’s “Triple D: Takeout Edition.”

The band is rooted in their undeniable musical prowess, intoxicating beats, and mind-bending flows. Keyboardist Adam Gold is known for his heavy synth baselines and funky vocals. He plays four vintage instruments at the same time, even while beatboxing! Drummer and singer Emanuel Washington combines neo-soul with deep house, reggae, and countless other genres. Frontman / emcee Jack Brown evokes comparisons from Mac Miller to Michael Frantí, but his lyrical skill and conscious vibes are truly one of a kind. The band also features musical guests, ranging from brass instruments to guitars, turntablists, female singers, & more.

Sophistafunk is truly one of the most exhilarating and fulfilling live music experiences in the world, and their inspiring message needs to be heard now more than ever. They blend styles as a broader analogy for people coming together, which is why their brand of funky positivity has been known to uplift even the most grizzled and skeptical audiences. For years, this band has been unafraid to push boundaries and be pioneers within the music community. Sophistafunk will continue to evolve as a soundtrack for the next generation of free thought and musical expression. Catch a show, and join the party!

RootsCollider is an Underground EDM Rock Band from Rochester, NY that uses a studio producer's approach to writing original music. The group creates it's art primarily by layering melodies, rhythms, and samples made in Ableton with anthemic riff rock. Think of if Rage Against the Machine & The Beastie Boys went to an illicit warehouse rave and collaborated with all of the DJ's from EDM's golden era of the 1990's. 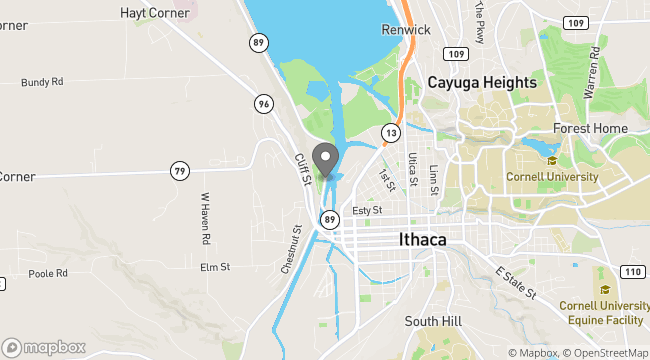