A Rotten to the Core clash between good and evil! A chance at redemption sends the troublemaking offspring of Disney’s evil villains to school with the children of their sworn enemies. Do they carry on their parents’ wicked ways, or do they learn to be good? The generational match-up features beloved characters and hit songs from the popular Disney Channel films.

Disney's Descendants The Musical is presented through special arrangement with and all authorized materials are supplied by Music Theatre International, New York, NY (212) 541-4684 mtishows.com

The Dollinger Theater at Canterbury School of Florida 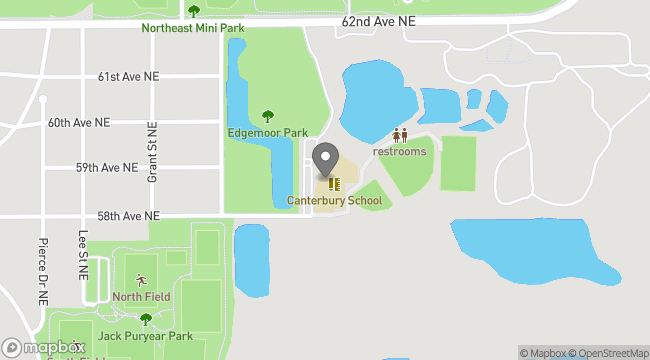