SPMAD Presents Into The Woods

It's Broadway's famous musical comedy that puts an unforgettable twists on everyone's favorite fairytales. When a Baker and his Wife learn they've been cursed by the Witch next door, they embark on a quest for the special objects required to break the spell; swindling, deceiving and stealing from Cinderella, Little Red Riding Hood, Rapunzel and Jack! (grades 6th - 12th).

Into the Woods JR. is presented through special arrangement with and all authorized materials are supplied by Music Theatre International, New York, NY (212) 541-4684 mtishows.com 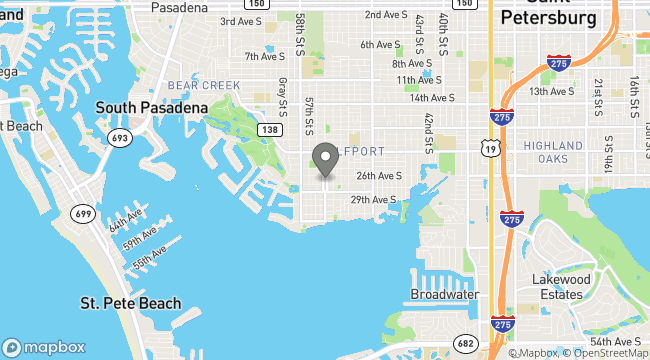