The Bend is thrilled to be bringing the hilarious Bobby Jaycox back to their historic stage for a night of stand up comedy!

Now if you weren’t lucky enough to see Bobby at The Bend when he opened for Erica Rhodes in 2021, here’s what you need to know:

Bobby is a stand-up comedian and actor based in St. Louis, Bobby Jaycox is one of the funniest voices in the Midwest today, performing at comedy clubs and colleges across the country. His fun energy both on and off stage, strong writing and professionalism have earned him spots opening for stars, such as Dave Chapelle, Natasha Leggero, Nikki Glaser, Rory Scovel, and Brian Regan, in addition to performances on the road with comics Carly Aquilino and Taylor Williamson. Bobby’s material pulls from his real-life experiences as a firefighter and EMT, past relationships, wildly embarrassing moments and the absurd.

An experienced improviser and sketch performer, Bobby was also a cast member and the head monologue writer for STL Up Late, an interactive late-night talk show which ran on St. Louis’ CBS TV affiliate (KMOV). His improv team, Burnside, has performed at several festivals across the country, including Flyover Comedy Festival, Chicago Improv Festival, and the Detroit Improv Festival.

Get your tickets to enjoy a night of memorable comedy at The Bend with Bobby Jaycox! 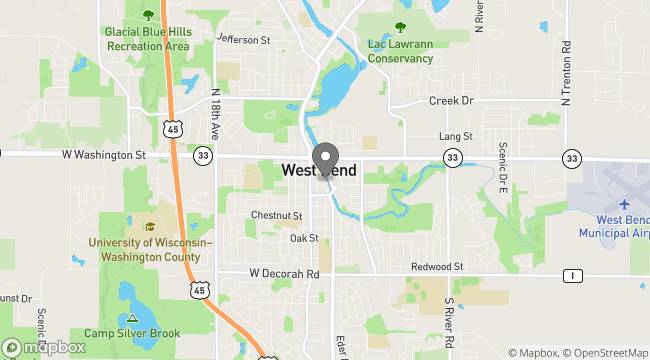