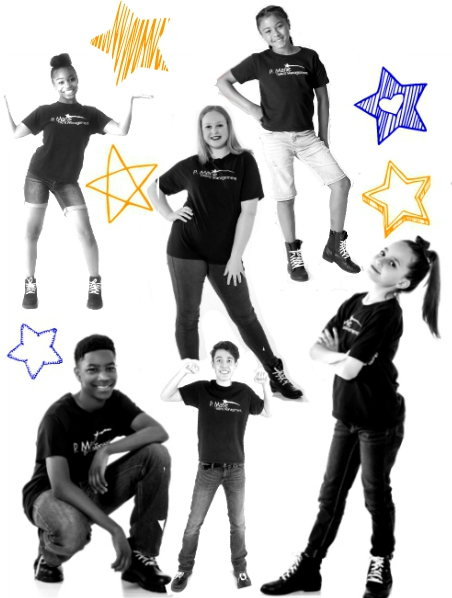 Kids, Teens, and Young Adults ages 4 and up will compete for prizes, awards, scholarships, and casting opportunities.

Jordyn Curet is a Los Angeles based SAG/AFTRA actress, model, singer, performer and host who has performed professionally since the age of two.

She has appeared in films, TV shows, and live theater including The Neighborhood with Cedric the Entertainer, Raven's Home, the Academy Award nominated film Marriage Story, and  numerous national commercials and print campaigns.

Jordyn is currently the host of Life Hacks for Kids on DreamWorks TV and has modeled for Fashion Weeks  in New York City, Miami and Los Angeles. 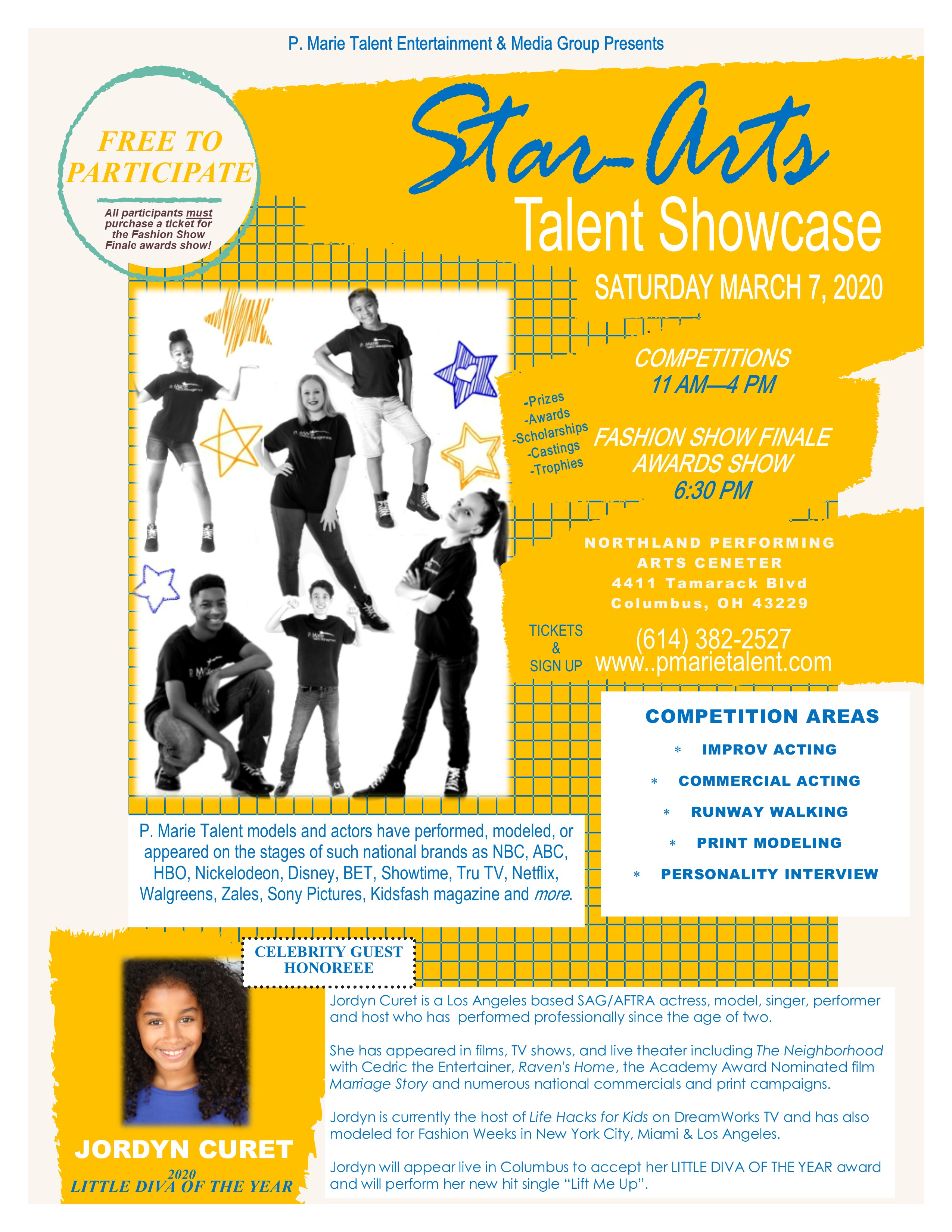 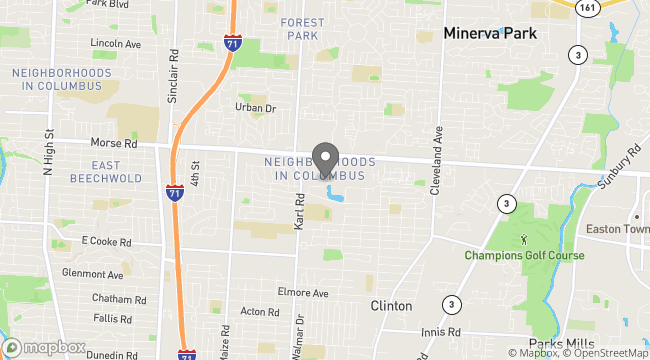