D.I.- D.I. is an American punk rock band formed in 1981 in Fullerton, California. It was founded by vocalist and primary songwriter Casey Royer, after previously playing drums in the bands Adolescents and Social Distortion. Since its formation, D.I. has had many line-up changes over the years with Royer being the only constant member of the band. The band has continued to work, although they have had inactive periods, which include the band going on hiatus between albums. During their years of touring and recording albums, D.I. have never gained a huge mainstream success, but they have influenced many of the 1990s era melodic hardcore punk and punk rock revival bands, including Face to Face, Guttermouth, Jughead's Revenge,[1] The Offspring, and Pennywise.[2] Members of the band also joined up with Daddy X and the Dirtball of the Kottonmouth Kings, to create the punk rock band the X-Pistols, in 2010.

The Pee Pees-Just a couple of fowl mouth, punk kids that play music and get rad. We are thePeePee boys, we can’t sing but we’ll make noise. Santa Clarita, CA.

The Paradoks-Rock and roll trio from Los Angeles, C.A. 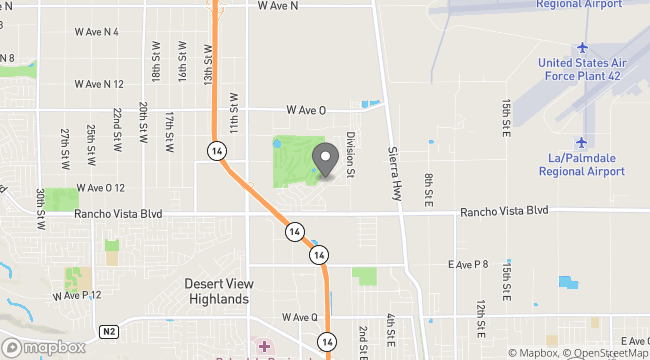