SULTANS OF STRING @ The MAC 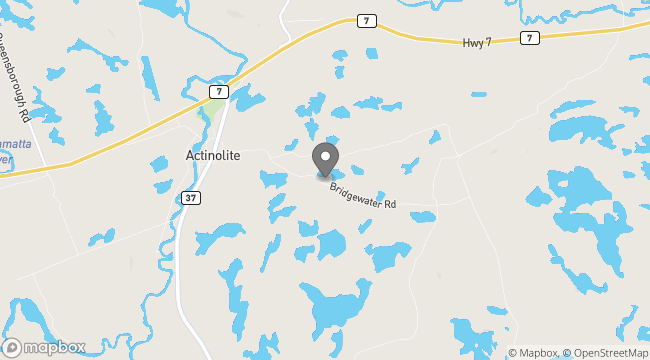