Please join us in celebrating the height of the summer season in the mountains with Cole Ellis of Delta Meat Market in Cleveland, MS and Rob McDaniel of Helen in Birmingham. This dynamic duo, who also happen to be good friends, will present a multi-course menu full of summer’s most delicious flavors alongside pairings from the Old Edwards sommeliers in the beautiful setting of The Farm.

About Cole Ellis
A Culinary Institute of Charleston graduate with a Bachelors of Culinary Arts in Baking and Pastry, as well as a Bachelors of Restaurant and Hotel Management, Cole Ellis spent 13 years in Charleston and Nashville under the tutelage of Tom Colicchio and Sean Brock. Cole worked in some of Charleston’s most acclaimed kitchens such as Magnolia’s, Hominy Grill, and Carolina’s, as well as Voysey’s Pub and The Tides, both Colicchio properties, located on Kiawah Island. Cole was nominated as a semifinalist in 2017 for the James Beard Award “Best Chef South,” and Delta Meat Market has been recognized for its butchery program in Bon Appetit, Delta Magazine, Garden & Gun, Southern Living, and more.

About Rob McDaniel
Chef Rob McDaniel and his wife, Emily, own and operate Helen, a contemporary Southern grill in downtown Birmingham. McDaniel’s passion and respect for traditional Southern cuisine was first inspired by the foods his grandmothers prepared while he was growing up in Haleyville, Alabama. When McDaniel isn’t in the kitchen, he can be found spending time outdoors, whether it’s on a boat with his wife and twin daughters or out in the woods hunting, fishing, or foraging.

The Farm at Old Edwards 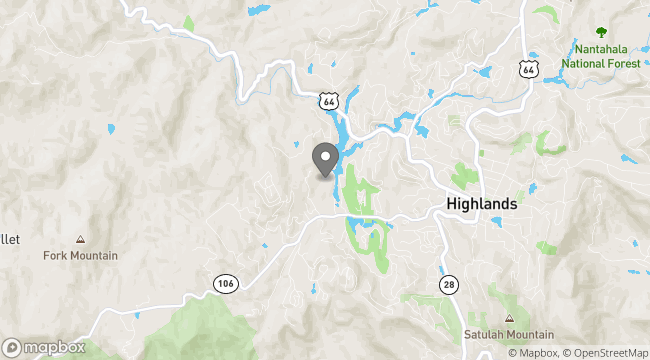 On the fun and scenic southwestern plateau of North Carolina's Blue Ridge Mountains, Old Edwards Inn and Spa is woven into the community, culture and setting of the vibrant town of Highlands. Situated in the heart of downtown is a European-style resort and mountain retreat with luxury guestrooms, suites, cottages, and vacation homes, premium leisure amenities, farm-fed restaurants and a world-class spa.