Talk Dirty To Me

Following millions of views over lockdown for her blunt takes on dating and being a child-free badass, this award-winning UK stand-up is making her US debut with a sex-positive, high-energy banger. In a world where women in heterosexual relationships still do the bulk of housework and childcare, yet orgasm the least during sex, Conway asks: are we really that far along in the fight for gender equality? Who really benefits from marriage and babies? And how can straight women finally negotiate equal pleasure in the bedroom?

Eleanor Conway is a multi award winning comedian who specialises in her own brand of filthy, honest, up front and hilarious shows about sex, dating and addiction.

She’s sold out three worldwide tours with her stand up shows Walk of Shame 1 and Walk Of Shame 2, (which took her on a 10 country, 100 date, SOLD OUT tour), and You May Recognise Me From Tinder which looks at sex and relationships in the modern world. Her 2021 show Vaxxed and Waxxed sold out a 41 show run at the Edinburgh Festival last year as well as making its New York debut.

You may recognise her from The Guardian, BBC Radio 4 Woman’s Hour, Talk Radio, The Times Radio, Stylist, BBC Radio 5 Live's Nihal Show or BBC 4 Extra. Eleanor's TikTok videos have gained millions of views for her relatable and hilarious videos on dating, sex and being a child-free badass. She has been banned from Tinder for life.

WHAT THE PRESS HAVE SAID ABOUT ELEANOR CONWAY

★★★★ ‘A champion for anyone that’s chased orgasms’ Broadway Baby

★★★★ ‘Chaotic and electric’ The Skinny

★★★★ ‘It would make a sensational movie’ Female First

★★★★ ‘If you like your humour raw, punchy and clever go and see this impressive hour of comedy’ The Edit 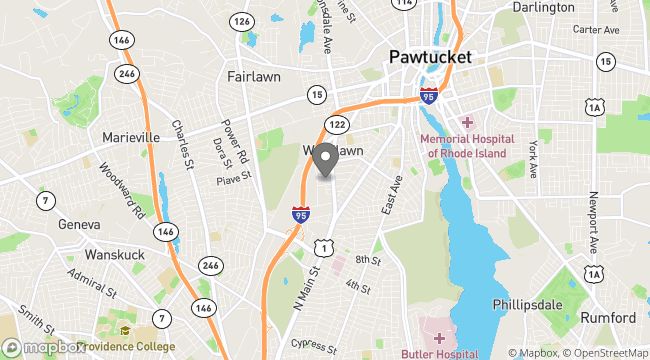