Tequila Rock Revolution is a metal-fueled, Mariachi-infused spectacle of sight and sound paying homage to the tradition of Mariachi through an unprecedented fusion with modern metal and electronica. The band is the brainchild of Grammy-nominated Austin Latino Rocker/Electric Violinist Haydn Vitera. 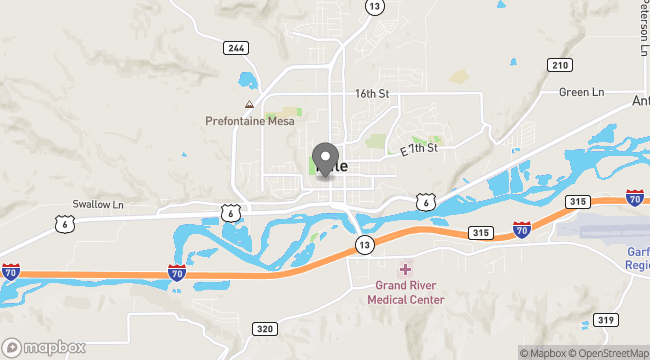