While the San Jacinto Resistance was successful in the overthrowing the oppressive New United Front, the alliance lacked the organization and structure to establish a new government. This lack of order and lawlessness has made the newly independent state ripe for innovation. Cries for protection in vulnerable cities such as El Paso have been heard by some of the heroes of the rebellion. It's here that these battle hardened men hope to continue their legacy.

After being repelled by the Guerreros de Tejas in April, the Nueva Republic Cartel is looking to find a new route into establishing their own territory in the newly freed Independent Texas. With the Guerreros stretched thin across the southern border, the cartel expects to find little resistance as it moves along the western edge of Mexico, through Juarez, and into Texas through El Paso. 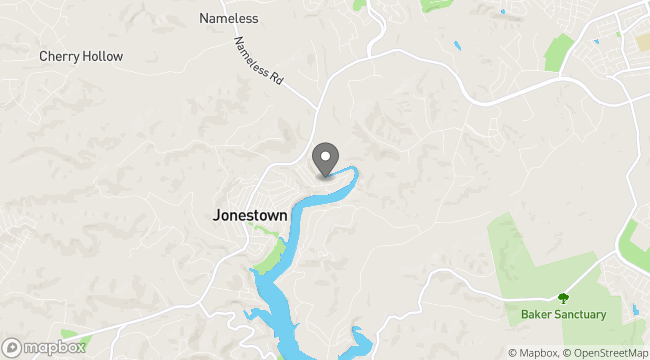