Lucas Hnath’s The Christians examines what happens when Pastor Paul, the leader of an evangelical mega-church, announces to his congregation that he has come to doubt a core belief of Christian doctrine.  Pastor Paul expects this sermon to be controversial; he does not expect the reaction to the sermon to threaten the congregation’s destruction.  Playwright Hnath, the son of a minister who was raised in the Seventh Day Adventist church, presents the story with respect and sincerity.  As New York Times theatre critic Charles Isherwood noted, “none of the characters are depicted as being fanatical, hypocritical or lacking in intelligence, which is too often the case when pious Christians are depicted onstage.  Mr. Hnath grants his characters the dignity of sincere belief, even as his play raises probing questions about how and why religion can be a divisive, if not abusive, social force.”. Ellie Schwethe returns to WEPG to direct. 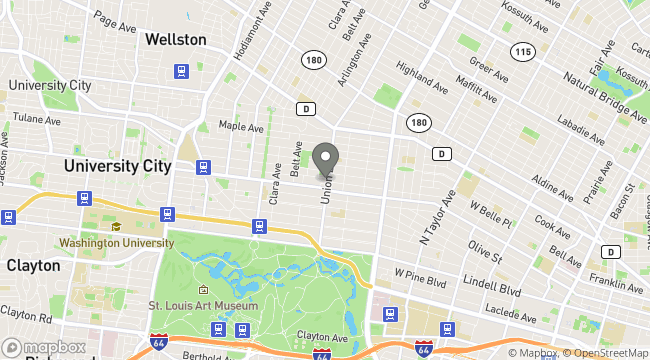