"The SpongeBob Musical" is a stage production based on the popular animated television series "SpongeBob SquarePants." The show follows the adventures of SpongeBob, a cheerful optimistic sea sponge, and his colorful friends. Bikini Bottom faces certain doom when Mt. Humongous threatens to erupt and bury the town in a volcanic lava flow. Resident scientist Sandy Cheeks has an idea to combat the disaster, but scheming Sheldon Plankton looks to take advantage of the mayhem for his own gain.  Mr. Krabs creates a “One More Krabby Patty Before the End” campaign to earn as much money as he can before it’s all over.   As Squidward Q. Tentacles plans a benefit concert to fund the town's evacuation, residents turn against Sandy for being an outsider, and Patrick's attention is diverted by some groupies.  As the townsfolk become increasingly fearful of the uncertainty of what comes next, chaos erupts and SpongeBob is left alone to help his friend defuse the threat and hopefully save their beloved underwater home. Reminding us that the power of optimism really can save the world!

The SpongeBob Musical features original songs by Steven Tyler and Joe Perry of Aerosmith, Sara Bareilles, The Flaming Lips, Lady A, Cyndi Lauper, John Legend, Panic! At the Disco, Plain White T’s, They Might Be Giants and T.I., and songs by David Bowie. In 2018 The Spongebob Musical was nominated for 12 Tony Awards, including Best Musical. The production was also nominated for Best Scenic Design, Best Lighting Design, Best Sound Design, and Best Orchestrations. 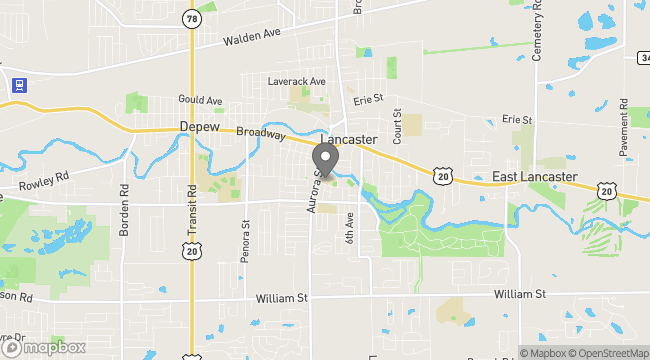