Doctor Lo Faber is a singer, songwriter, and multi-instrumentalist based in New Orleans. He has been writing, performing, and recording for over thirty years.

Faber formed God Street Wine in New York in the late 1980s and led the band for 12 years of nonstop touring and recording. After GSW broke up in 2000 he produced the rock operas Henry's House and Friday Night Freakshow.

After earning a PhD from Princeton University in 2012 and spending several years as a college professor, Doctor Lo returned to a full time music career in 2019 with the album "Bottomland." 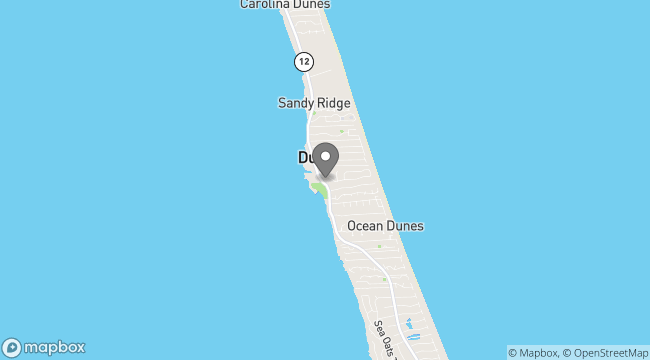