A dramatic-comedy, The Waverly Gallery was a finalist for the 2001 Pulitzer Prize for Drama.

Gladys, the elderly matriarch of the Green family, has run an art gallery in a small Greenwich Village hotel for many years. The management wants to replace her less-than-thriving gallery with a coffee shop. Always irascible but now increasingly erratic, Gladys is a cause for concern to her daughter, her son-in-law, and her grandson, from whose point of view this poignant memory play is told. A wacky and heartrending look at the effect of senility on a family, The Waverly Gallery was a success at New York's Promenade Theatre, winning an Obie for legendary Eileen Heckart in the role of Gladys. 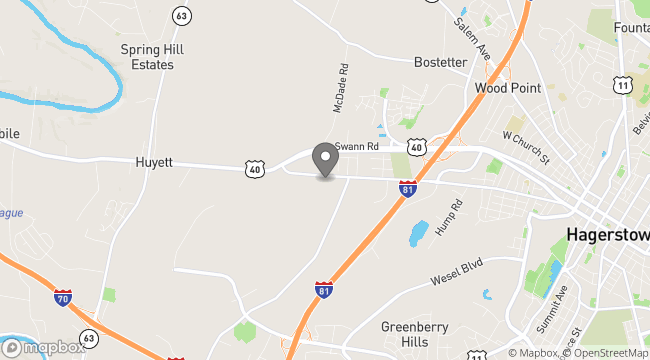