THOR
Thor's retirement is interrupted by a galactic killer known as Gorr the God Butcher, who seeks the extinction of the gods. To combat the threat, Thor enlists the help of King Valkyrie, Korg and ex-girlfriend Jane Foster, who - to Thor's surprise - inexplicably wields his magical hammer, Mjolnir, as the Mighty Thor. Together, they embark upon a harrowing cosmic adventure to uncover the mystery of the God Butcher's vengeance and stop him before it's too late.

Top Gun
Set 30 years after its predecessor, it follows Maverick's return to the United States Navy Strike Fighter Tactics Instructor program (also known as U.S. Navy-Fighter Weapons School - "TOPGUN"), where he must confront his past as he trains a group of younger pilots, among them the son of Maverick's deceased best friend Lieutenant Nick "Goose" Bradshaw, USN 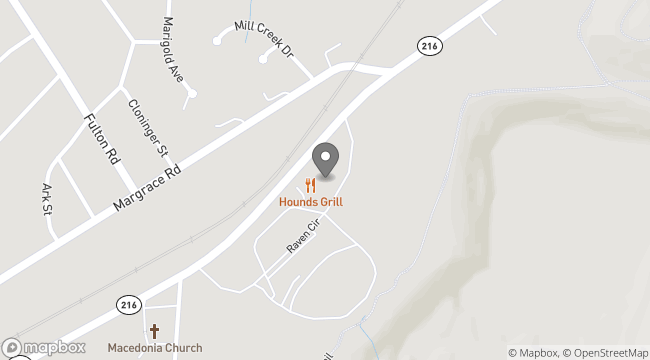