PA Horror Con and Film Festival Horror convention! Our goal is for fans to see amazing Horror films in the indie scene and also an opportunity to mingle with big names in horror. Horror fans can also participate in Q&A sessions, see the amazing vendors from around the Horror scene and watch the best indie films around.

The Delta Hotel by Marriott (Formally The Center at Holiday Inn) 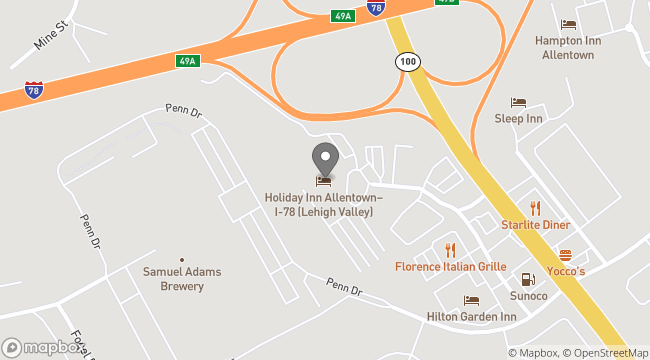