Tis the Season - A Christmas Cabaret!

Experience a festive holiday evening with Savannah’s own Roger Moss & Musical Director, Kim Douglas Steiner as they fill Billy’s Place with all your holiday jazz favorites on Sunday, December 18 at 7pm.

Roger Moss has been a constant on the Savannah music scene, and he’s right at home here, performing those songs he loves best (so do we). Savannah’s jazz and blues at Billy’s Place, above McDonough’s Lounge, is an integral part of Savannah’s nightlife and a beacon for this city’s music lovers.

Tickets available online at rkrproductions.simpletix.com and at the door.

Roger’s rich baritone voice has garnered many awards including Connect Newspaper best singer, and finalist in the American Traditions Competition. As soloist for the Savannah Symphony, he performed to sold out crowds for their Holiday Pops Concerts, as well as performances with the Hilton Head Symphony Orchestra. At Memphis Opera, he portrayed the role of “Jake” in Porgy and Bess. Roger is at his best in both full orchestra performances and intimate piano sessions. 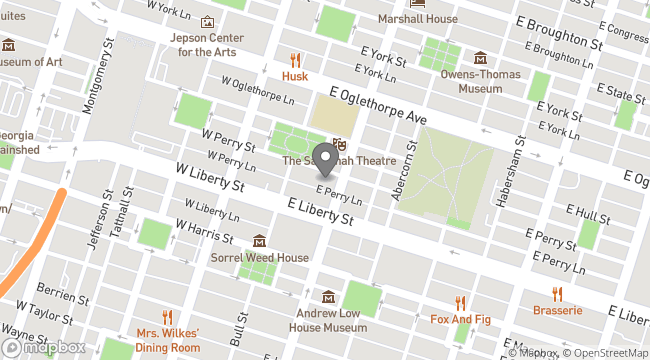