After well-received gigs at Tulane University, WWOZ, Snug Harbor and the Jazz Playhouse, the Trumpet Mafia “took over” Jazz Fest in 2015. Offbeat Magazine contained an excellent review that celebrated the band’s festival debut. The writer noted that “At the end of the set, the entire crowd jumped to its feet for a sustained standing ovation. It was a magnificent coming out party for an immensely talented band.”

The Trumpet Mafia has played at every subsequent Jazz Fest, with guest artists such as Leroy Brown, Adam Rapa, Nicolas Payton and Maurice Brown. They have played at other festivals and special events in New Orleans, such as French Quarter Fest and Satchmo Summerfest. In 2017, they were recognized with Offbeat Magazine’s Best of the Beat Award for Best Emerging Artist. 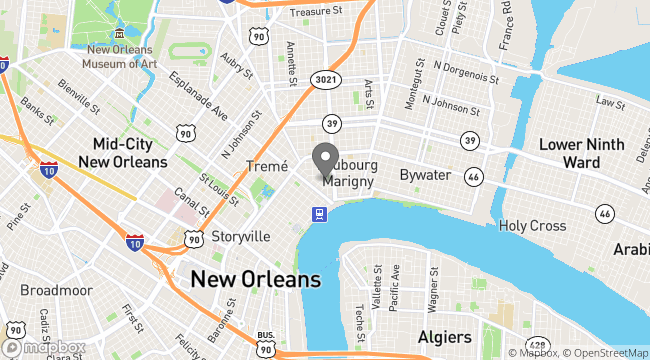