and will be available to watch at anytime

Where music, art and people come to play

A Musical Excursion to Paris and Vienna

Enjoy Paris in the spring with the Trio in G Major by Claude Debussy. This is a lyrical and optimistic work, full of youthful charm and enthusiasm, composed by the 18-year-old Debussy in 1880. Each of the four movements is a painting in sound; elegant and with a refined sense of color and texture, which becomes a cornerstone of Debussy’s innovative and groundbreaking style in the following years.

Then head with the trio to  Vienna for the “Ghost” Trio in D Major, Op. 70 No. 1 by Ludwig van Beethoven. Carl Czerny, Beethoven’s student, known to all pianists as the composer of relentless exercises and etudes, commented that the slow movement of the D major Trio reminded him of the ghost scene in the opening of Hamlet, and the nickname has remained to this day. The “Ghost”, composed in 1808, is an epic work by the master composer at the height of his creative powers. It falls in the middle or “Heroic” period of Beethoven’s life, which places it in the same time frame as many of his towering masterworks, such as the “Emperor” Concerto, the “Appassionata” Sonata and the great Fifth Symphony.

Violinist Thomas Yang, cellist Judy Stone, and pianist Diana Schmuck bring a wealth of musical experience as soloists and orchestral musicians. Join them as they work together with a genuine love for musical collaboration, exploring and interpreting this beautiful repertoire for piano trio.

Chicago artist Bachor adapts the mosaic, an art form that dates to the third millennium BC, and applies it to contemporary American life. From junk food to potholes to breakfast cereal, his vibrant work permanently locks into mortar unexpected concepts drawn from the present. Using the same materials, tools, and methods of the craftsmen of antiquity, he creates mosaics that speak of modern things, but in an ancient voice. By harnessing and exploiting the limitations of this indestructible technique, Bachor’s work continually surprises the viewer, while challenging long-held notions of what a mosaic should be. His pothole art project has attracted world-wide attention since 2013. Public commissions include “thrive” at the CTA’s Thorndale Red Line station and “RUN CHI” located within Niketown in downtown Chicago. Bachor’s work has been featured on “CBS Sunday Morning” three times, the New York Post, Oprah Winfrey’s “O” Magazine, on the cover of Chicago Magazine and many other media outlets. C O N T E M P O R A R Y A N C I E N T T E C H N I Q U E M O S A I C S • Winner of the Krider Prize for Creativity • Timeout Chicago’s list of the city’s greatest public art • 10 Best Street and Public Art pieces in Chicago - Chicagoist Daily • One of Newcity’s Design 50: Who shapes Chicago.

Rendezvous Arts is a section 501(c)(3) charitable organization under the Internal Revenue Code.  Donations are tax deductible as charitable contributions to the fullest extent provided by law. 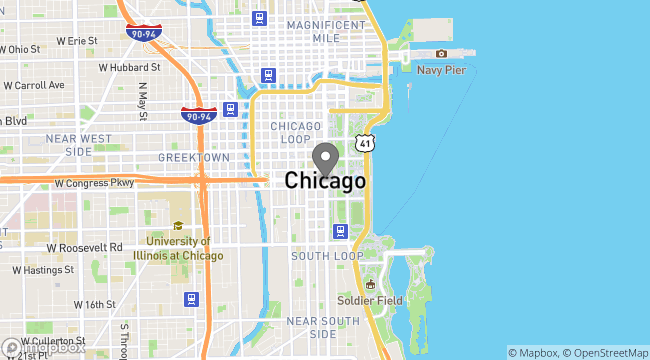 In the spring of 2020, a group of artists came together to discuss the new reality of performing arts during the COVID-19 pandemic—and how they could share the joys of music, art and more with people in a time when they needed it most. Our vision: people from every community directly connected to the arts, their lives enriched by personal interaction with artists, musicians, and each other.
Rendezvous Arts brings music, art and people together to encourage conversations and connections that contribute to people’s lives. We host social, interactive performances that create an atmosphere of one-on-one engagement at the intersection of music and art. In returning to the symphony orchestra’s more intimate roots—chamber music—we share our insights with audiences, giving them an artist’s perspective into what they hear and see. We firmly believe in “something for everyone,” so we strive to provide unique, diverse experiences that help individuals build lifelong relationships with the arts.