Wanted DOA / Own the Night

WSG - Own The Night

Wanted DOA first formed in 2015 with the goal of capturing both the studio and live aspects of the songs and to really hone in on the essence of Bon Jovi.  First and foremost it is all about the music. So that means working the vocal harmonies, guitar and keyboard sounds, and most importantly the lead vocals.  To be a good Bon Jovi tribute you need to sound as much like Jon as possible!  A pretty tough feat... 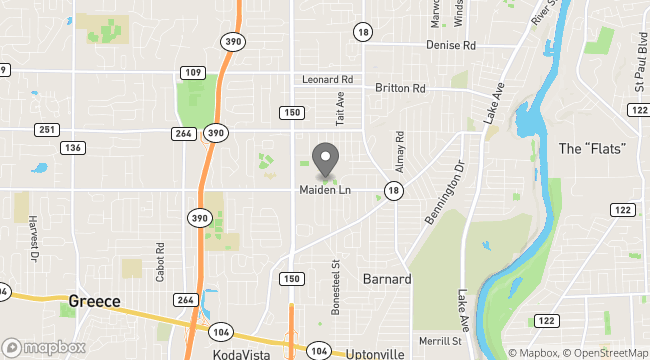