Where the Crawdads Sing (PG-13) /BULLET TRAIN (R) || READ ALL INFO AT delseadrive-in.com PRIOR TO PURCHASE

Where the Crawdads Sing
Abandoned by her family, Kya Clark, otherwise known to the townspeople of Barkley Cove as the Marsh Girl, is mysterious and wild. "Where the Crawdads Sing" is a coming-of-age story of a young girl raised by the marshlands of the south in the 1950s. When the town hotshot is found dead, and inexplicably linked to Kya, the Marsh Girl is the prime suspect in his murder case.

Bullet Train
Ladybug (Brad Pitt) is an unlucky assassin determined to do his job peacefully after one too many gigs gone off the rails. Fate, however, may have other plans, as Ladybug's latest mission puts him on a collision course with lethal adversaries from around the globe-all with connected, yet conflicting, objectives-on the world's fastest train. The end of the line is just the beginning in this non-stop thrill-ride through modern-day Japan. 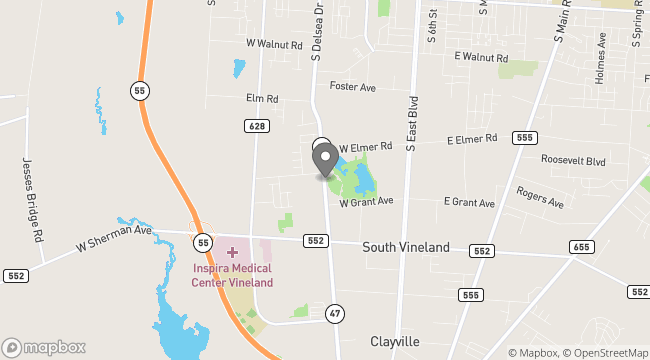