Join us alongside both Martin Pye from Riverbourne Distillery & the folks from Tumut River Brewing Co as we fly through 5 pairs of spirits & beer in an epic boilermaker session!

Riverbourne Distillery hails from Jingera, near Captains Flat - less than an hour from Canberra. Martin Pye, owner and distiller, is no stranger here at Whisky Flights and is back for his 4th event with us!

Martin and his wife Eileen founded Riverbourne in 2015, and two of their whiskies - the Identity and the Supremacy are currently on their 9th release. In this tasting we'll be tasting both the Identity - a lighter spirit driven whisky somewhere between a traditional Highland Scotch & an Irish malt; the 8th release of the Supremacy - a heavily peated whisky akin to those from Islay. We'll also have the Ultimatum - a more Speyside-like whisky aged in fortified wine casks; and the dark sipping rum.

Joining Riverbourne with the other half of our paired boilermakers will be Tumut River Brewing Co. TRBC is located in Tumut - on the western foothills of the Snowy Mountains - on the other side of the Brindabellas to Canberra.

A cheese & charcuterie plate with locally sourced produce from Canberra and the Southern Tablelands is provided for each attendee at in-person events. Please advise us via email if you have any allergies or dietary requirements that we need to be aware of.

The First Edition bar at the Novotel Canberra will also be offering every attendee 25% off all food and drinks before, during, and after our Whisky Flights event - simply show your ticket at the bar when ordering to receive your discount!

This event is only for persons aged 18 years or older.

Full refunds will be offered in case of event disruptions due to Covid-19.

Full refunds are also available for ticketholders who test positive, who need to isolate, or who are awaiting testing results. 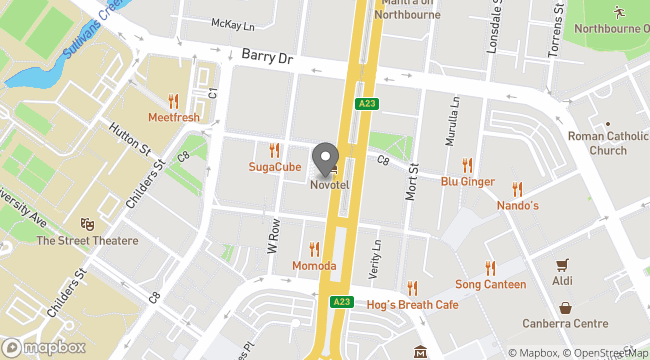 Public tastings of different whiskies from around the world with a heavy focus on Australian distilleries.

Monthly in-person tastings are held at the Novotel Canberra.

Virtual tastings are held from time to time.