Who's Afraid of Virginia Woolf?

Winner of the Tony Award for Best Play, Edward Albee’s masterwork has been shocking audiences since it premiered on Broadway in 1962. Set on the campus of an East coast college, this intense dark comedy shines a blinding light on one, truth-exposing - booze and bantered - night in the lives of two couples: Nick, a young biology teacher, and his rather plain wife, Honey; and the older George, a failed history professor, and his bawdy, invective wife, Martha. It is an evening fueled by alcohol, debauchery, and disdain, as taunts become jabs, and jabs become attacks, building the night to a hideous, cruel frenzy, and forcing everyone to face their most deep-seated illusions and self-deceptions. 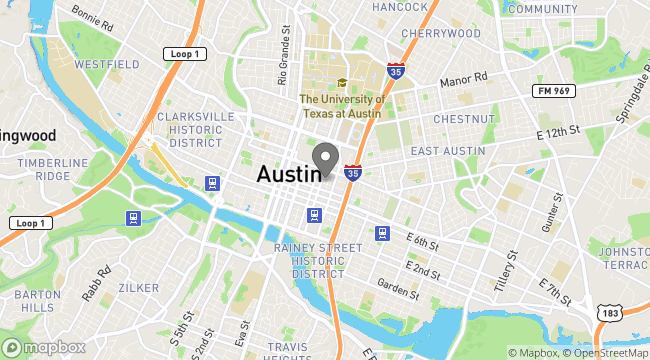