This program is offered in partnership with Wild Seed Project.

Member pricing is available to those that are a member of Viles Arboretum or Wild Seed Project.

Central Maine is home to over 80 species of edible wild plants, many of which are more nutritious and/or flavorful than their cultivated counterparts. Join Russ Cohen, wild edibles enthusiast and author of Wild Plants I Have Known…and Eaten, on a three-hour ramble through the Viles Arboretum, to learn about over two dozen species of edible wild plants. Russ has documented over 50 wild and tasty species in the Arboretum: native species like Wild Strawberry, Nannyberry and Hazelnut; non-native weeds, like Salsify, Chicory, Burdock; and invasive species, like Autumn Olive. Keys to the identification of each species will be provided, along with info on edible portion(s), season(s) of availability and preparation methods, as well as guidelines for safe and environmentally-responsible foraging.

Until his retirement in June of 2015, Russ Cohen’s “day job” was serving as the Rivers Advocate for the Massachusetts Department of Fish and Game’s Division of Ecological Restoration, where one of his areas of expertise was in riparian vegetation. Now Russ has more time to pursue his passionate avocation, which is connecting to nature via his taste buds, and assisting others in doing the same. Russ is now playing the role of “Johnny Appleseed” for edible native species. He has set up a small nursery (in Weston., MA) where he grows/keeps over 1,000 plants that he propagates from seed (some of which he collected himself), as well as obtains from other sources, such as the Native Plant Trust. He is then partnering with land trusts, cities and towns, schools and colleges, state and federal agencies, organic farms, tribal groups and others to plant plants from his nursery in appropriate places on their properties. Russ has initiated over two dozen such projects in the past six years. 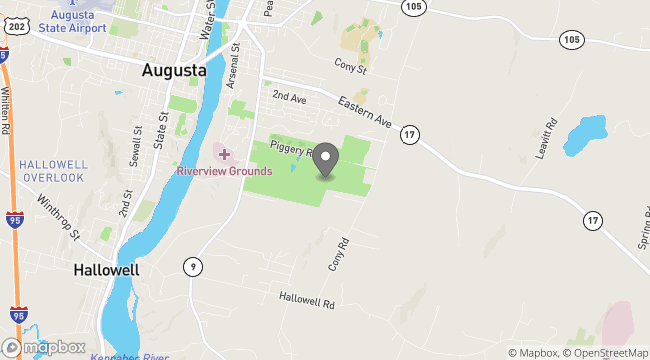 Viles Arboretum is a free, easily accessible, botanical garden that is open from dawn to dusk, seven days a week. The space include six miles of trails, 20 botanical collections, and local stone art works (all marked and signed), on 224 acres.