"Winter comes to Wonderland."  Come fall down the rabbit hole and rage with North Carolina's very own FREAKY!  Direct support from Infexzion, Warzone, and Say Cheez b2b Rocket Scientist.  Headbang till it's OFF WITH YOUR HEADS!!  Now don't be late to a very important date! You won't wanna miss this!

Alex Fricke, better known by his stage name ‘FREAKY’, is a DJ and music producer hailing out of Charlotte, NC. Over the years, his unique production style has helped him gain a large amount of support from acts he looks up to such as Excision, Riot Ten, Calcium and more.

While portraying two sides of himself through his brand and his music, he has incorporated both heavy and melodic releases to his discography. Being so versatile, he’s had the opportunity of releasing on labels such as Dim Mak, Emengy, and multiple times on Excision’s label Subsidia.

While the energy of his live sets has left fans breathless with every performance, he is working towards providing an even grander experience for all to enjoy. Already having secured performances at events such as Lost Lands, Imagine Music Festival, multiple direct support as well as headlining shows and so much more, he is ready to keep breaking necks and mending hearts around the World. 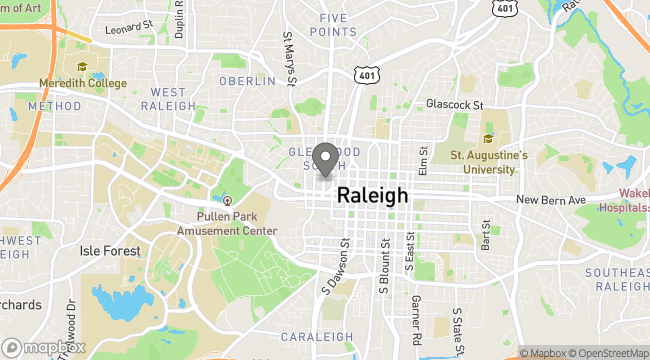 Event production company based in Raleigh, NC, currently producing events in The Raleigh/Durham area.  Space Camp is a music group featuring a variety of artists. We’re a company that helps promote up and coming artists and hosts events with established artists in the dance music industry.