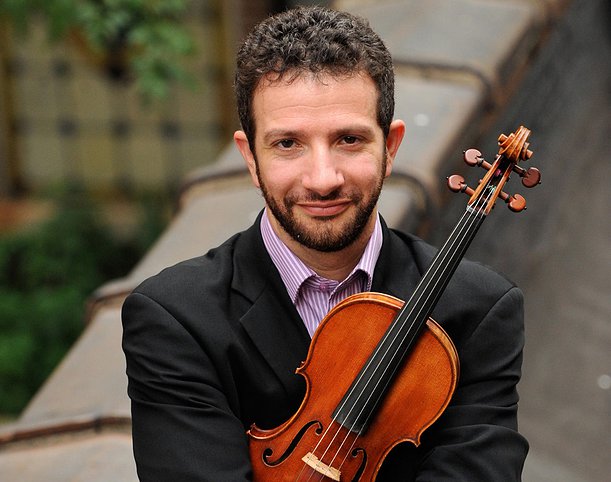 This year, they will present Minnesota’s first ‘International Spanish Music Festival,’ bringing a rich variety of Spanish & Latin American music to Minneapolis and St Paul over a 5-day festival spread across 2 weeks.

With five musical performances featuring both classical and popular songs from Spain, Argentina, Peru and other Spanish speaking countries, this event is sure to attract a large and varied audience.

SimpleTix was happy to create a unique ticketing interface for Casa de España en Minnesota, that’s as nuanced as the spread for the International Spanish Music Festival. The event site we created for them presents different pages for each of the 5 musical performances on the agenda, while letting users book tickets for any of the five performances on a single interface, in a single checkout. 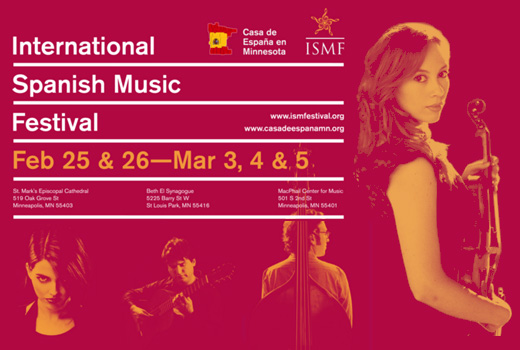 Users looking for tickets to the Spanish Music Festival are led to an introductory page describing each of the performances, from the classic Boccherini String Trios and Quartets, to a more contemporary 20th Century Art Songs selection from Spanish & Argentinian folk music. Users can then click through to each program’s page to read a detailed description of the performance, including the performers, venue and time. Users can choose how many tickets they want for each program (reduced prices are available for Casa de España members). Tickets for all the programs they select get added to a unified cart, so they only have to checkout a single time when they’re done shopping. The shopping process lets users checkout conveniently, since we accept all commonly used payment methods, including Paypal, Visa, Mastercard, and Amex. 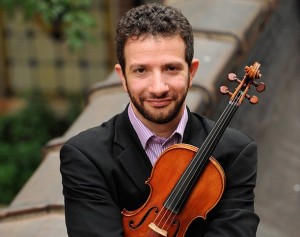 So sit back, relax and enjoy the haunting sounds of less-frequently heard Spanish music with Casa de España en Minnesota. 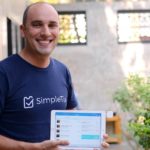 Founder & CEO of SimpleTix.com, the World's most flexible e-Ticketing Platform. Entrepreneur and software developer by trade. My current role is SimpleTix is to seek out partnerships with other e-commerce platforms, payment gateways, and channel partnership opportunities.