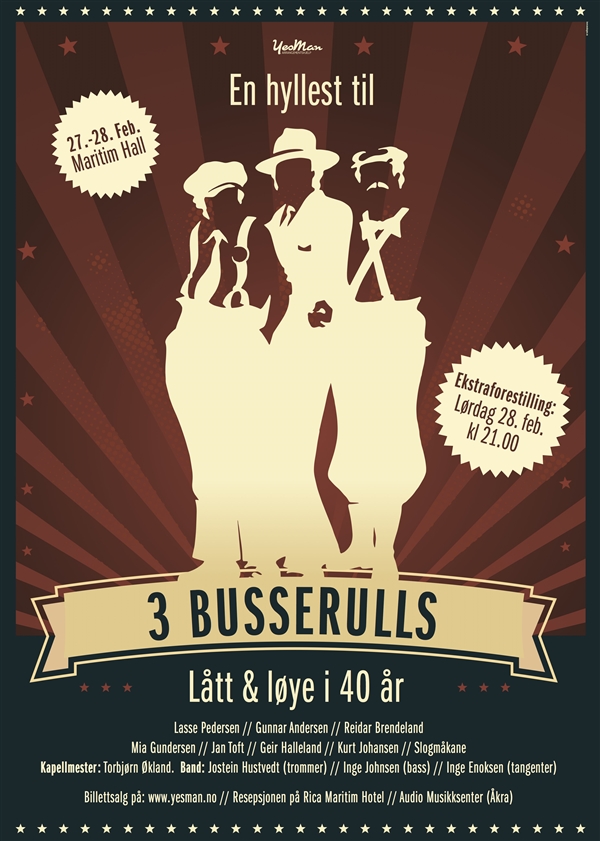 “TOMISLAV BRALIC & KLAPA INTRADE” – exists since 1985 and over the decades certainly became one of the most popular Croatian music groups. From the one of the most awarded a’cappella groups in 90’s, to “mega stars” delivering breathtaking performances in sold- out arenas and stadiums! (Average 8,000 spectators per concert) This is not the first time the group has reached the international stage. Their international performances include multiple visits to: USA, Australia, Canada, Austria, Belgium, Switzerland, Czech Republic, Slovenia, Germany, Ukraine, Bosnia, and Italy. During their second visit to the USA, they will showcase their unique talent that stays true to the core of Croatian culture and heritage.

Seats are quickly selling out for the Orchestra section!

Svika Pick, renowned song writer and performer, is one of the greatest and most glamorous names in the world of music in Israle – a living legend. Over a career spanning many years, Svika Pick has won countless industry awards for his work as a composer, songwriter and performing artist. His shows inspire new levels of excitement and hystria among audiences the world over and several biographies have been written about his facinating life. Svika Pick was discovered as a superstar when he was chosen to act as “Cloude” in the Israeli version of the famous musical “Hair”. His unusual look and voice amazed the press and the audiences, and he got the “bets actor” award. In addition to releasing tens of his new albums. achieving record breaking sales, Svika Pick is widely sought after for his unique and original music talent. Svika Pick won the Eurovision Song Contest with his song “Diva”, which was no.1 on MTV and a smash success throughout the world. Together with ABBA’s “Waterloo”, “Diva” was chosen as one of the best 10 Eurovision songs of all times (50 years of Eurovision). Svika Pick has written masses of songs and music for movies and TV. He stars in his own reality TV show, “The Maestro”, and was a respected Head Judge in the local version of American Idol. “Mary-Lou”, a musical based on Svika Picks’s song was put on by the National Theatre and was an instant hit – a complete sell out with well over 500 performances, and over half a million viewers to date. Svika Picks’s success is rooted in his genius for writing memorable music and melodies. The gift accounts for his incredible popularity with people of all ages and every background – his music touches the soul of all who listen. 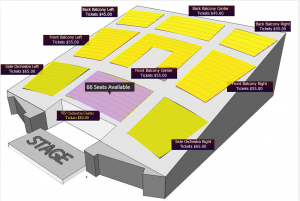